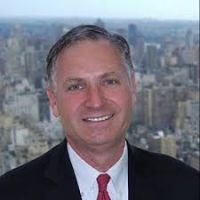 Posted About Six Years Ago by WADK News

A proposal to speed up the process for Rhode Island developers to get big building projects approved is moving through the state legislature but raising concerns from some towns.

The state House of Representatives voted last week to pass the legislation, moving it to the Senate.

The bill's sponsor, Democratic House Majority Leader Joseph Shekarchi, says it'll cut the time it takes for developers to get certifications and decision-making for major land development or subdivisions.

It would cut from 60 to 25 days the time a municipality can take to certify a preliminary plan; and from 120 to 90 days to approve or deny a completed application.